Macrophages on the Move: Visualization of Patrolling Alveolar Macrophages 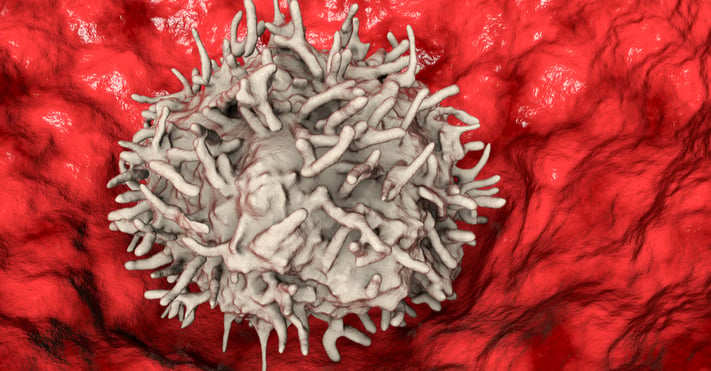 More than 10,000 liters of non-sterile air pass through our lungs each day. Although most pathogens are filtered out in the upper respiratory tract, evidence suggests that some bacteria make their way into the alveoli where oxygen and carbon dioxide are exchanged in the lungs. In their recently published work, a research team led by Paul Kubes at the University of Calgary in Alberta, Canada developed a method for visualizing alveolar macrophages (AMs) as they clear bacteria from the lungs. Using Bio X Cell’s anti-Mouse IFNγ antibody (Clone: XMG1.2), they discovered that infection with respiratory viruses such as flu or COVID-19 paralyzes macrophages through the type II interferon signaling pathway, paving the way for potentially deadly secondary bacterial infections.

The immune response to inhaled pathogens is not well-characterized. It is known that introducing large numbers of bacteria into the lungs results in a damaging inflammatory response, but how small numbers of bacteria inhaled during respiration are eliminated without causing inflammation remains unknown. Alveolar macrophages are outnumbered by alveoli and were thought to be immobile, making it impossible for them to clear bacteria from the lungs without help from inflammatory neutrophils. Using a dye administered to the lungs and taken up by AMs as well as intravital imaging techniques, researchers were able to observe AMs in vivo. The resulting videos showed that AMs are not immobile, but rather move through channels called pores of Kohn to patrol alveoli, engulfing debris and bacteria. This contradicts the view of AMs as sessile and provides an explanation for how a relatively small number of AMs can remove bacteria and debris from multiple alveoli.

To get a better understanding of the mechanism for AM movement, the authors looked for expression of proteins known to be involved in adhesion and found that AMs express LFA-1, a cell adhesion molecule also found on other immune cells. Using Bio X Cell’s anti-Mouse LFA-1α antibody (Clone M17/4), they demonstrated that LFA-1 is necessary for AMs to crawl on the surface of alveoli. By introducing GFP labeled bacteria into the lungs of mice, the team discovered that AMs are quick to capture inhaled bacteria. They also demonstrated that AMs use chemotaxis to find bacteria and observed AMs moving toward bacteria. This speedy removal of bacteria prevents neutrophil recruitment and inappropriate inflammation.

Importantly, the researchers learned that blocking chemotaxis paralyzes AMs and results in infiltration of neutrophils and inflammation. They hypothesized that during respiratory viral infections such as flu or COVID-19, impaired AM movement might underlie secondary bacterial infections. Indeed, infection with influenza A stopped AM crawling and resulted in an increased neutrophil response. These findings provide the groundwork for future studies investigating the mechanisms by which alveolar macrophages are disabled during viral infection and how these might be targeted to prevent bacterial infection.

Read the article in Cell.