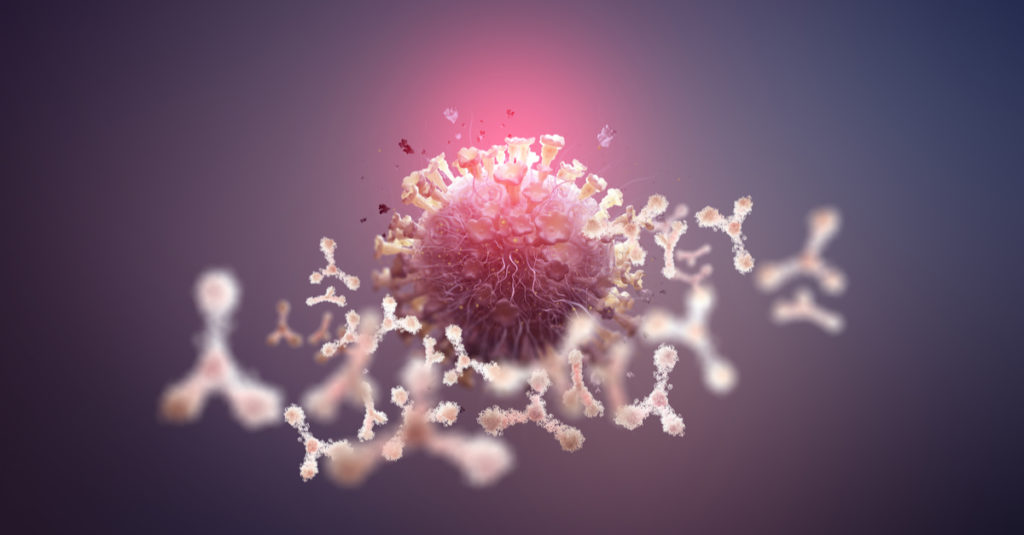 Immune checkpoint proteins play a fundamental role in regulating T cell responses during viral infections. On one hand, they need to promote T cell functions in order to clear the virus. On the other hand, they need to restrict T cell activity to prevent immunopathology. Understanding the effects of these checkpoint inhibitors could result in the development of novel therapies to treat viral infections.

The TIGIT inhibitory pathway is known to play an important role in limiting autoimmunity as well as negatively regulating anti-tumor responses. At the University of Zurich in Switzerland, Dr. Nicole Joller’s group is trying to understand the role TIGIT might play in viral infection. Whether TIGIT has a function in viral persistence or limiting immunopathology is currently unclear.

The group first observed that TIGIT is upregulated in LCMV infected mice. Using a TIGIT blocking antibody, the group determined that blocking TIGIT on T cells results in reduced expression of the inhibitory proteins PD-1 and TIM-3 as well as IL-10, an immunosuppressive cytokine that is known to promote viral persistence. The opposite was also true: activating TIGIT using an agonistic antibody elevated PD-1, TIM-3, and IL-10 expression and reduced IFNγ expression, all consistent with an inhibition of T cell function.

Although TIGIT blockade failed to promote viral clearance, remarkably TIGIT stimulation protected mice from infection-induced liver and lung immunopathology. In conclusion, this study sheds light on the tissue-protective role of TIGIT in response to viral challenges.

The anti-mouse TIGIT antibody (clone 1G9) used in this research can be found here: https://bxcell.com/product/invivomab-anti-mouse-tigit/