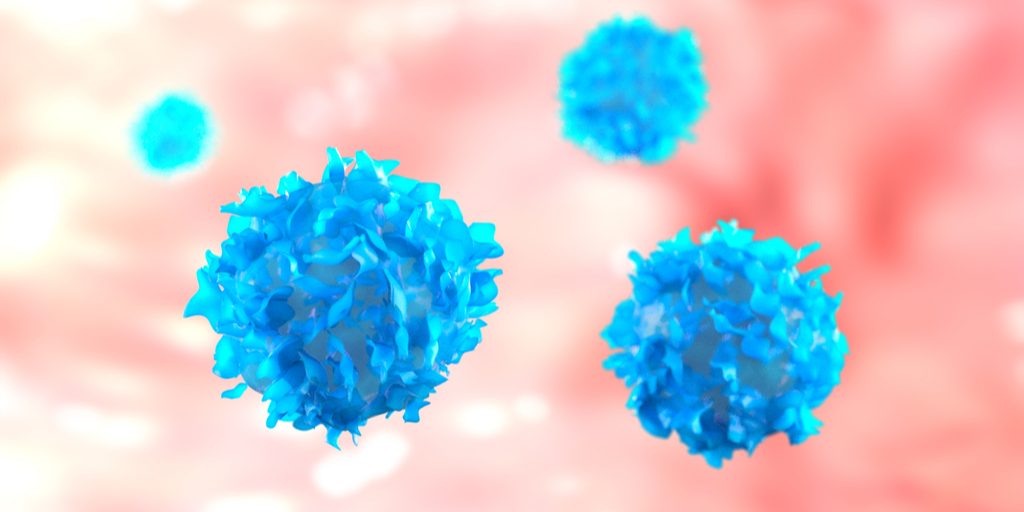 Type 1 diabetes is caused by the destruction of insulin producing β cells by the immune system. Islet cell transplantation therapy represents a viable therapeutic approach for treating type 1 diabetes. This approach requires the use of immunosuppressive drugs to avoid islet rejection. Unfortunately, these drugs significantly increase the risk of specific malignancies and opportunistic infections.

CD103-expressing CD8 T cells have been detected at the site of renal allograft rejection. CD103 is an integrin which allows T cells to migrate. Interestingly, the majority of pancreatic islet allografts survive indefinitely in CD103-deficient mice.

This study demonstrates the therapeutic potential of targeting CD103+ CD8 T cells in the intervention of islet allograft rejection.