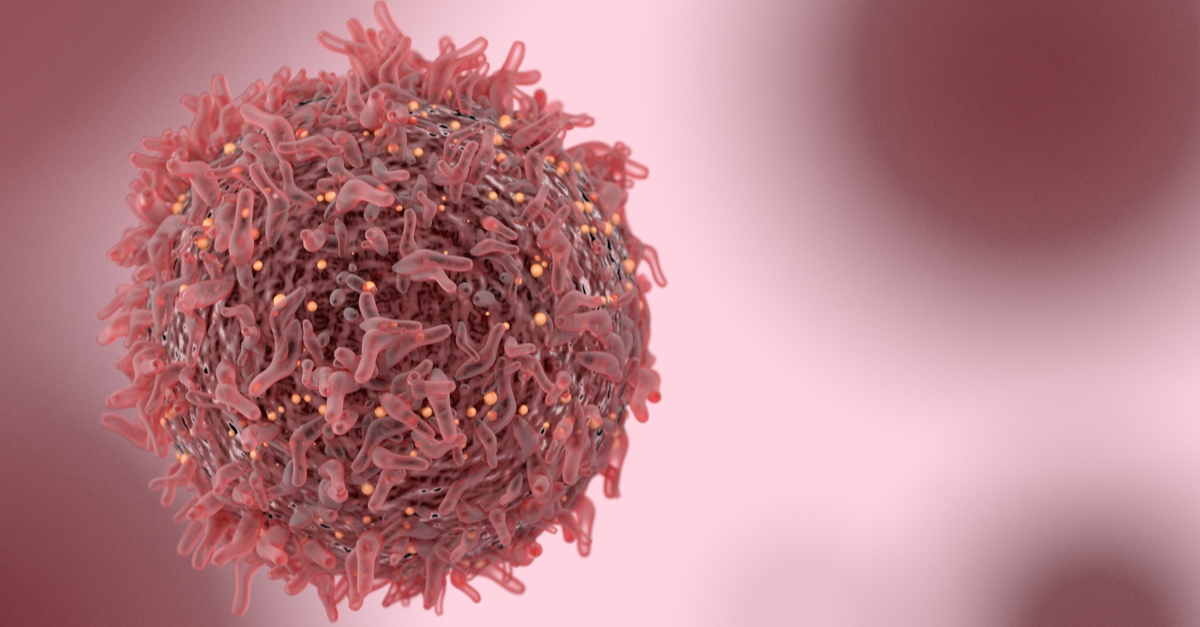 Dr. Padmanee Sharma’s group at MD Anderson Cancer Center have discovered that tumor cells use genetic mutations which cause a loss of IFNγ signaling to resist the cancer drug ipilimumab. This study marks the first clearly defined resistance to ipilimumab identified in tumor cells.

Ipilimumab is an anti-CTLA-4 antibody which blocks the CTLA-4 pathway and enhances T cell responses, including the production of IFNγ. Ipilimumab therapy provides a significant survival benefit in about 20% of patients with melanoma. The mechanisms responsible for the lack of clinical response in the majority of patients have remained unknown.

The authors evaluated whole exome gene sequencing data for tumors from 4 melanoma patients that responded to treatment with ipilimumab and 12 that did not respond. 184 mutations in IFNγ pathway genes were detected in non-responders' tumors while only 4 were found in responders' tumors. The most significant mutations included genomic loss of the two receptors for IFNγ, IFNGR1 and IFNGR2, and two downstream genes, IRF-1 and JAK2.

Taking these results a step further, the researchers compared mice with normal tumors and mice bearing melanoma tumors with knocked down expression of IFNGR1 after treatment with Bio X Cell’s anti-mouse CTLA-4 antibody (clone 9H10). Only four of 24 mice with normal IFNGR1 developed tumors, while 12 of 25 that had IFNGR1 knocked down developed tumors.

These findings suggest that an IFNγ pathway gene signature could be used to predict patient response to ipilimumab. This would help clinicians decide whether to treat patients with ipilimumab alone or with other drugs.