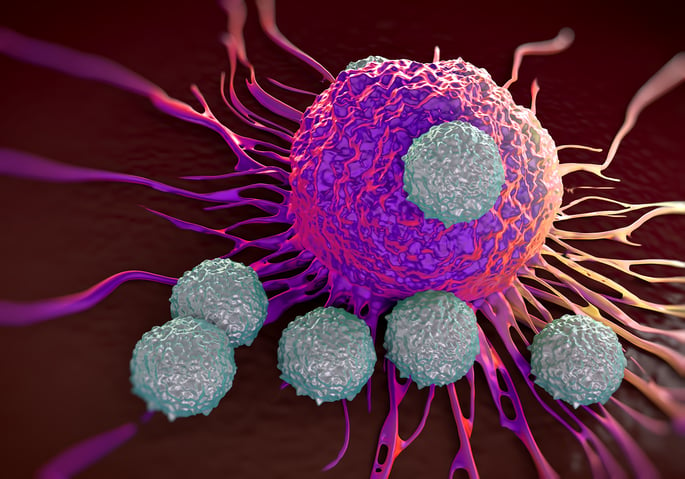 Using mass spectrometry, the authors investigated protein dynamics during T cell activation both in vitro and in vivo. They identified substantial remodeling of the mitochondrial proteome which generated mitochondria with highly induced one carbon metabolism fed by serine.

Using an in vitro model of T cell activation and genetic knock-down of serine hydroxymethyltransferase (SHMT2) as well as a mouse model consisting of adoptive transfer of wild-type T cells and T cells with knock-down of SHMT2 the authors found that genetic inhibition of SHMT2 impaired T cell survival in culture and antigen-specific T cell abundance in vivo. This research defines a program of mitochondrial proteome remodeling and biogenesis which is critical for T cell survival and proliferation.