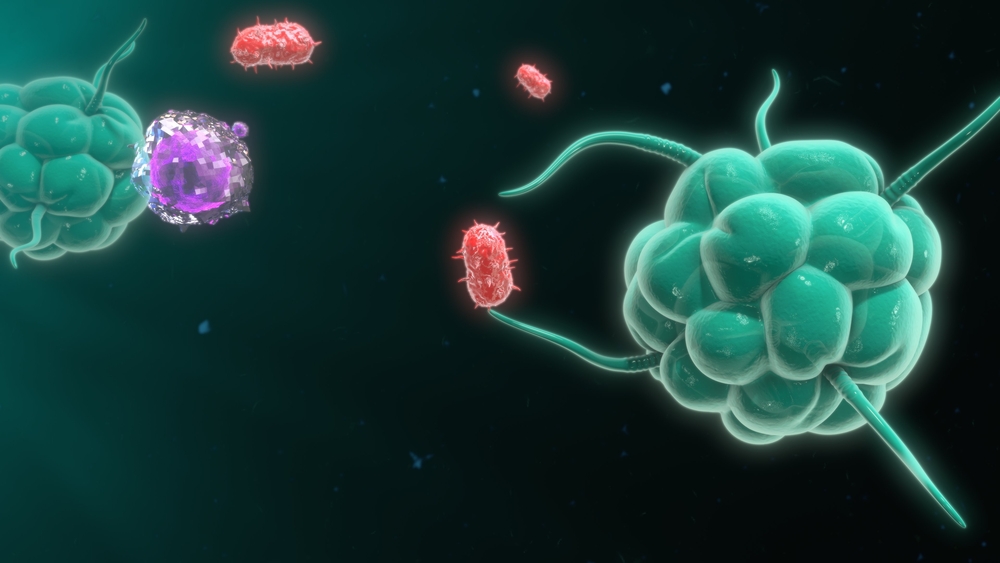 Nicholas J. Leeper’s group at the Stanford University School of Medicine have discovered that the signal that tumor cells display on their surfaces to protect themselves from being cleared by the immune system also plays a role in enabling atherosclerosis.

After analyzing hundreds of human artery tissue samples collected at Stanford and at Sweden’s Karolinska Institute the authors learned that CD47 is extremely abundant in atherosclerotic tissue compared with normal vascular tissue.

CD47 is famous for being overexpressed on tumor cells, which helps them evade destruction by macrophages. Blocking CD47 with monoclonal antibodies has been shown to restore macrophages’ ability to remove tumor cells.

Using several different mouse models of atherosclerosis, the group found that blocking CD47 with anti-CD47 antibodies dramatically countered the buildup of arterial plaque and made it less vulnerable to rupture. Many mice even experienced regression of their plaques, a phenomenon rarely observed in mouse models of cardiovascular disease.

See the article in Nature.